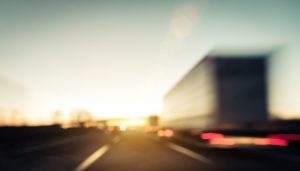 Have You Been Injured in a Crash?

If you have been injured in a California car crash or in another type of accident, contact a skilled personal injury lawyer. The Neumann Law Group is dedicated to helping accidents victims obtain the financial compensation they deserve and hold others accountable for their actions. The Neumann Law Group offers comprehensive, trustworthy legal representation in a wide range of legal cases, including motor vehicle accidents, pedestrian accidents, and slip and fall cases. Call us today toll-free at 800-525-6386 or contact us via our online form to arrange a free initial consultation.