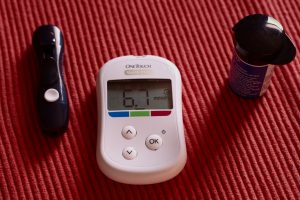 The FDA announced February 11, 2020, that Medtronic recalled all 322,005 of its MiniMed insulin pumps in the United States. The agency issued a Class I Recall, which is the most serious type of recall reserved for situations where use of a medical device may cause serious injury or death. The recall comes on the heels of the first reported death caused by the device.

Insulin pumps regulate blood sugar in people with Type 1 diabetes. The device delivers small doses of short acting insulin continuously throughout the day, which replaces the traditional method of the patient periodically injecting him or herself with longer acting insulin. In operation, an insulin pump better recreates the function of a healthy pancreas.

The pump holds an insulin reservoir, from which insulin is slowly introduced into the body through a thin plastic tube that is permanently placed into the patient’s abdomen. The rate of flow is adjusted to maintain proper blood sugar levels. Insulin cartridges must be replaced periodically when the reservoir is depleted.

If a cartridge is not properly locked into the place, the pump may deliver too much or too little insulin, which can result in either hypoglycemia or hyperglycemia. Both conditions are dangerous, and in some instances, can lead to death. According to Medtronic, 26,421 complaints have been lodged, and at least 2,175 people have been injured by the pump.

This is not the first recall Medtronic has faced. In June of 2019, Medtronic recalled its MiniMed 508 and MiniMed Paradigm insulin pumps due to the security issues with its wireless communication features. The devices were susceptible to hacking, allowing someone other than the patient or medical provider to change the pump’s settings. 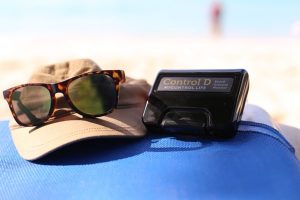 If you or a loved one have suffered an injury because of a faulty medical device such as the Medtronic MiniMed 600 Series Insulin Pump, contact the experienced medical device attorneys at Neumann Law Group for a free consultation today.